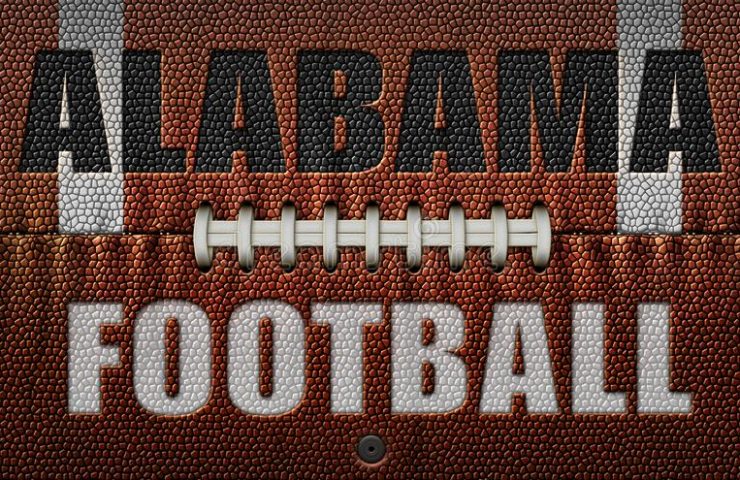 The Cincinnati Bearcats came into the 2021 Goodyear Cotton Bowl undefeated at 13-0. And, they were the first Group of 5 team to make the College Football Playoff. The Bearcats left Jerry’s World with their first loss of the season as defending national champion Alabama dominates Cincinnati 27-6 to advance to yet another game.

Bearcats Fail to get Anything Going on Offense

Coming into the game, the Bearcats were averaging 39 points per game on offense. But on New Year’s Eve, they could only muster two field goals. The Crimson Tide defense put pressure on Cincinnati QB Desmond Ridder all day long.

Ridder couldn’t find a rhythm on offense as the Alabama pass rush batted down several of Ridder’s passes at the line of scrimmage and sacked Ridder six times. The four-year starter and winner of 44 career games completed just 53% of his passes for 144 yards and zero touchdowns.

As a starter, Ridder finished his college career with a 44-6 record. He is sure to be drafted into the NFL in April.

Alabama rode the legs of 5th year RB Brian Robinson, Jr., who rushed for a career-high and Alabama bowl record 204 yards on 26 carries (7.8-yard average). As a result, this took the pressure off of QB Bryce Young. Young threw three touchdown passes to three different receivers.

LB Will Anderson was on the prowl for the Crimson Tide, as usual. He made six tackles, 2 sacks, and 2 tackles for loss. The Crimson Tide defense held the Bearcats to just 74 yards rushing, 2 of 12 on 3rd down conversions, and held them scoreless in the 2nd and 4th quarters.

Alabama head coach Nick Saban will be seeking his 8th career national championship. The Crimson Tide will face the Georgia Bulldogs in the title game. It will be a rematch of the SEC Championship Game. As the head man at Alabama, Saban has won six national titles. He also won one with LSU.

Cincinnati finished their magical season at 13-1.