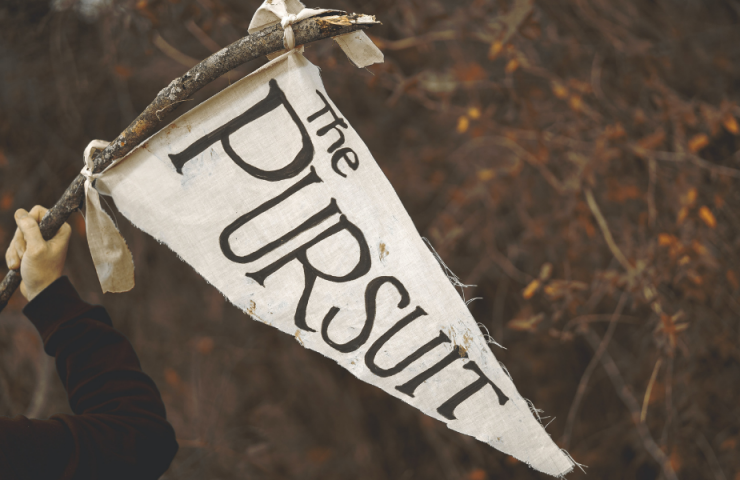 Notable Quarterbacks in the Transfer Portal

There are hundreds of players who have thrown their hat into the “transfer” ring, hoping for a new place to land and earn some more playing time.

Here are 5 notable quarterbacks looking for a new home going into 2022 (in no particular order):

Rattler played 9 games for the Sooners in 2021. He passed for 1483 yards, 11 touchdowns, and 5 INTs. He then lost his starting job to freshman QB Caleb Williams. Now, Lincoln Riley has left the program to become the new head coach at USC. Rattler career numbers: 4595 passing yards, 40 TDs, 12 INTs.

Martinez was a four-year starter and a team captain. He suffered a season-ending shoulder injury. Martinez holds the school record for total yards with 10,792 yards (8491 passing, 2301 rushing). He has also accounted for 79 total touchdowns (44 passing, 35 rushing) and threw 30 INTs. Martinez potentially has 2 years of eligibility left.

Ewers did not take a snap for the Buckeyes in 2021. Ewers skipped his senior year at Southlake (TX) Carroll H.S. to enroll early at Ohio State so he could take advantage of the newly implemented Name, Image, and Likeness (NIL) policies.

A Star at Southlake Carroll

Notable Quarterbacks in the Transfer Portal, Looking for a Fresh Start

There you have it. Five quarterbacks looking for a fresh start. Teams needing an experienced quarterback would benefit from taking a look in the portal.

Photo by Darren DeLoach on Unsplash