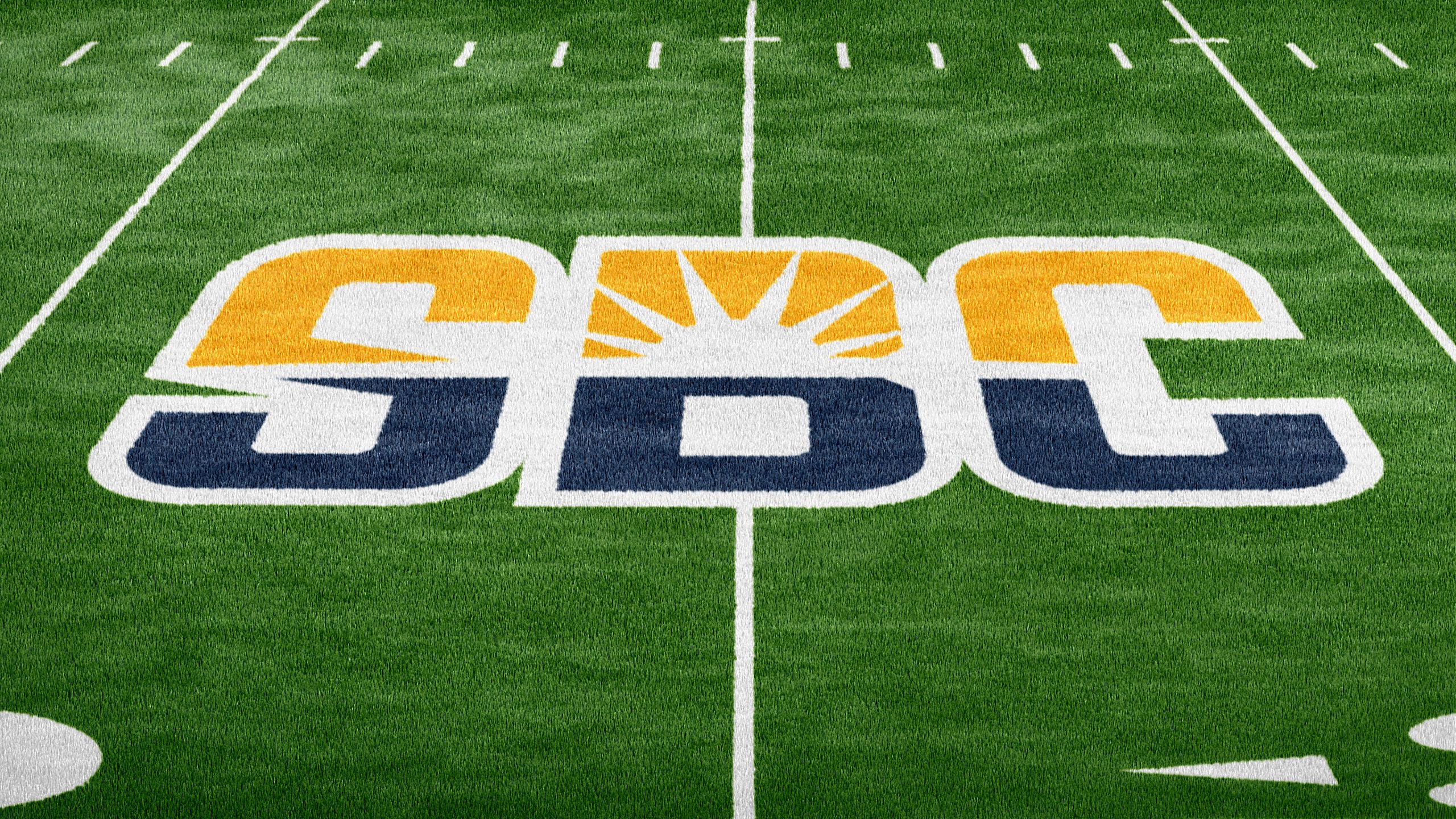 As chaotic as 2020 was, Sun Belt Conference football turned in a solid performance, going 59-54 for the season (.522 winning percentage), tops in the Group of 5. And, the SBC is loaded with talent again as they move toward the start of a more normal 2021 season.

A Look Back at Sun Belt Conference Football in 2020

The Louisiana Ragin Cajuns got the season rolling by going into Ames, Iowa, and earning a victory over Iowa State. After a scoreless first quarter and down 7-0 early in the 2nd quarter, the Ragin Cajuns’ Chris Smith ran a kickoff back 95 yards for a touchdown to tie the game and set the tone for the rest of the game.

I know it begs the question: is Kansas really a Power 5 team in football? Yes, they are, but only on the Big 12 membership roster and spirit. CCU QB Grayson McCall accounted for five touchdowns, three passing, and 2 rushing, while the Chanticleers defense forced three Jayhawk turnovers.

According to cfbstats.com, SBC teams ranked in the Top Ten nationally in several categories in 2020:

In other categories, Arkansas State registered 44 plays of over 30 yards, good enough for #3 in the nation; Troy was tied for 1st with four defensive touchdowns; Louisiana tied for 3rd in the FBS with 16 INTs.

Three Sun Belt players earned All-American honors and were selected in the NFL Draft in 2020:

Plenty of Talented Players Headed into 2021

According to Athlon Sports College Football Preview Magazine, vol. 27/2021, All 10 Sun Belt teams combined return 168 starters in 2021, and there will be no shortage of talented Sun Belt quarterbacks in 2021, with the conference returning five experienced starters at the position:

When you throw in Jake Bentley at South Alabama, a former SEC starter at South Carolina, Chase Brice, formerly of Clemson and Duke, and Rhett Rodriguez at UL-Monroe, formerly of Arizona, you have some talented arms there.

In the rushing department, RB Cameron Peoples of Appalachian State returns after piling up 1124 yards and 12 TDs on the ground in 2020.

At South Alabama, Bentley will throw to WR Jalen Tolbert, who caught 64 balls for 1085 yards and 8 TDs last year. McCall will have his favorite target back in WR Jaivon Heiligh, who caught 65 passes for 998 yards and 10 TDs in 2020.

On the defensive side of the ball, a ton of production returns:

Butch Jones, Arkansas State: 1st year with the Red Wolves, taking over for Blake Anderson, who has moved on to take the head coaching job at Utah State. He has a 138-84 overall record with stops at Central Michigan, Cincinnati, and Tennessee, plus three years as an analyst on Nick Saban’s staff at Alabama.

In Jones’s eleven seasons as a head coach, he has turned in eight winning seasons. And, his teams have finished ranked in the final AP Poll four times.

Shawn Clark, Appalachian State: This will be Clark’s second full-year with the Mountaineers after going 10-3 in 2020.

Jamey Chadwell, Coastal Carolina: He is the reigning National Coach of the Year after going 11-1 last season.

Terry Bowden, ULM: 82-69-1 in 13 seasons as an FBS Head Coach at Auburn and Akron. He also coached in Division III, Division II, and at the FCS level. Bowden went undefeated with Auburn in 1993, but the team was on NCAA probation which prevented them from playing for a national championship. His record on the Plains was 47-17-1 in six seasons, and his Auburn teams finished ranked in the final AP Poll 5 out of his 6 years, including two Top Ten finishes.

And, when you add in OC’s (and former Head Coaches) like Major Applewhite at South Alabama and Rich Rodriquez at ULM, the Sun Belt is going to be fun to watch.

Louisiana @ Texas, September 4: It’s the debut of Steve Sarkisian as the head man of the Longhorns.

ULM @ Kentucky, September 4: The Warhawks are coming off a 0-10 season and will face a Kentucky ground game led by RB Chris Rodriguez (785 rushing yards, 11 TDs).

Appalachian State @ Miami, September 11: The Mountaineers have a history of beating Power 5 teams on the road: yes that means you Michigan, as well as North Carolina and South Carolina in 2019.

Georgia Southern @ Arkansas, September 18: The Eagles face a veteran defense on the road in Fayetteville. The Hogs return nine starters on that side of the ball in 2021, including LB Grant Morgan and LB Bumper Pool who combined for 212 tackles.

Louisiana @ Liberty, November 20: The Ragin Cajuns will be tested as they travel to face Flames Head Coach Hugh Freeze and his QB Malik Willis, who accounted for over 3200 yards and 34 total TDs.

All told, the Sun Belt schedule for 2021 has 10 games against Power 5 opponents.