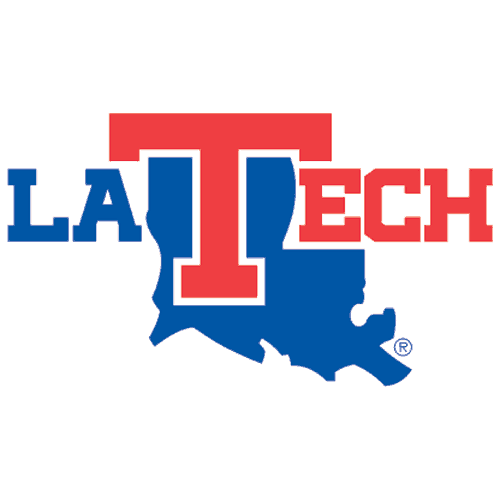 La. Tech To Take On Miami (FL.) In Independence Bowl 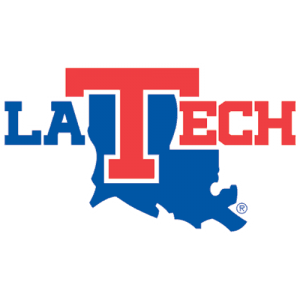 Shreveport, Louisiana will come alive with the roar of football fans as the Louisiana Tech Bulldogs (9-3) take on the Miami Hurricanes (6-6) on Thursday, December 26, in the 2019 Independence Bowl. Kickoff is set for 3:00 p.m.

The Bulldogs, coached by Skip Holtz, went 6-2 in C-USA this season and are coming off a 41-27 win over UTSA. They are led on the field by senior quarterback J’Mar Smith, who threw for 2814 yards and 17 touchdowns and only 4 interceptions. He completed 65.8% of his passes.

Smith is now #3 on the school’s career passing yards list. As a starter, his career numbers are 9360 yards passing, 50 touchdowns and 20 interceptions. The 50 TD passes are good enough for #4 on the career passing touchdowns list.

Even though he missed two games, versus Marshall and UAB, Smith still threw for over 300 yards four times. And, he threw 3 or more touchdown passes in three games. Both games Smith missed were losses.

For his play, Smith was selected as first-team All C-USA, and he was the 2019 C-USA Offensive Player of the Year.

The Bulldog running attack is led by RB Justin Henderson, who ran for 967 yards and a solid 15 touchdowns.

Bulldog Defense Has Some Bite

On the defensive side of the ball, this unit has recorded 20 sacks on the season, led by Milton Williams with four. The Bulldog secondary has notched 15 interceptions, led by All-American and All C-USA Amik Robertson. As a team, the defense is +5 in turnover margin.

With regards to the Miami Hurricanes, this is not the same type of team we loved to hate from the 1980’s. The 2019 version left a lot to be desired.

To say that the Canes underachieved under first-year coach Manny Diaz would be an understatement. Miami started off the season 0-2 after week zero loss to then #6 Florida and a loss to North Carolina a week later. The Canes could only muster four ACC wins against ACC runner-up Virginia, Pitt, in-state rival Florida State, and Louisville.

Tack on losses to Virginia Tech, Georgia Tech, FIU and Duke and 2019 was pretty dismal down in Coral Gables.

Calling the signals under center is freshman quarterback Jarren Williams. Williams’ numbers were ok, 2093 yards passing and 19 touchdowns and only 6 interceptions. He completed 62.5% of his passes and yards per attempt are 8.2.

But you may also see QB N’Kosi Perry play as well. He has split time with Williams over the course of the season and threw for 993 yards and 8 touchdowns and only 2 interceptions. Perry is completing 54.8% of his passes.

RB DeeJay Dallas was the Canes leading rusher at 693 yards and 8 touchdowns. But he is out for the remainder of the season with a dislocated elbow. So RB CamRon Harris will have to pick up the slack. Harris rushed for 545 yards and 5 touchdowns this year. He is averaging 5.3 yards per carry.

Williams and Perry have thrown to four different wide receivers who have combined for 1850 yards and 13 touchdowns, each averaging only 3 catches per game.

The Miami defense may be the only bright spot on this team. They ranked in the Top 25 in the country in total defense (307 yards/game), pass defense (197 yards/game), rush defense (109 yards/game) and scoring defense (allowing 20 points/game), which also ranked #2 in the ACC behind only Clemson.

The Canes are favored by 6 points. Miami leads the series with Louisiana Tech 4-0, the last meeting coming in 2004. Miami won that game 48-0.