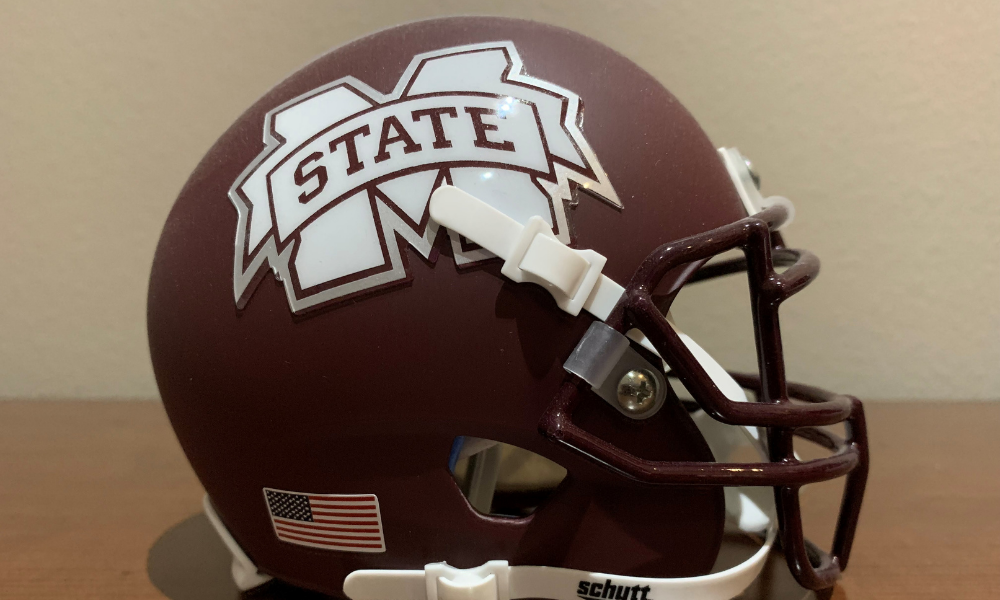 It was a Dawg Day Afternoon for Auburn in a Loss

Auburn came into the game with Mississippi State allowing 19 points per game on defense. And for the first 22 minutes of the game, that held true. But it was a dawg day afternoon for Auburn from that point on. Mississippi State QB Will Rogers passed for over 400 yards for the second consecutive game. And the Bulldogs overcame a 25-point deficit to snatch a 43-34 victory from the jaws of the Auburn Tigers on Saturday.

The comeback was the largest in Mississippi State history, and it was the second win versus a ranked opponent on the road this season.

Down 28-3 in the 2nd quarter, Rogers and the Bulldogs came roaring back. Mississippi State scored 40 unanswered points to earn the win and become bowl eligible. Coming into the game, the Bulldogs were ranked #4 in the FBS in passing offense. It was the second consecutive loss for Auburn.

It was Rogers’s fourth game of the season of over 400 yards passing.

For the season, Rogers has now completed 408 passes (on 539 attempts) for 3724 yards and 29 touchdowns and only 8 INTs. He is completing over 75% of his passes. Rogers leads the SEC in passing yards per game and ranks #3 in the FBS in that category.

The Air Raid offense is exactly what it sounds like. As such, the Bulldogs rushing attack was held out of the endzone for the second straight week and rushed for under 100 yards for the sixth consecutive game.

QB Bo Nix passed for 377 yards and two touchdowns for the Tigers, who were 6 of 12 on 3rd down conversions. RB Tank Bigsby scored two rushing touchdowns. The Tigers also committed nine penalties for 86 yards, with five of those coming in the first quarter.

The Bulldog defense held Auburn to just 158 total yards in the second half, while also racking up two sacks, four tackles for loss, and a blocked field goal.

Up next for Mississippi State: vs Tennessee State. Auburn travels to take on South Carolina next week.

Material for this article sourced from Mississippi State vs. Auburn – Game Recap – November 13, 2021 – ESPN; and cfbstats.com.