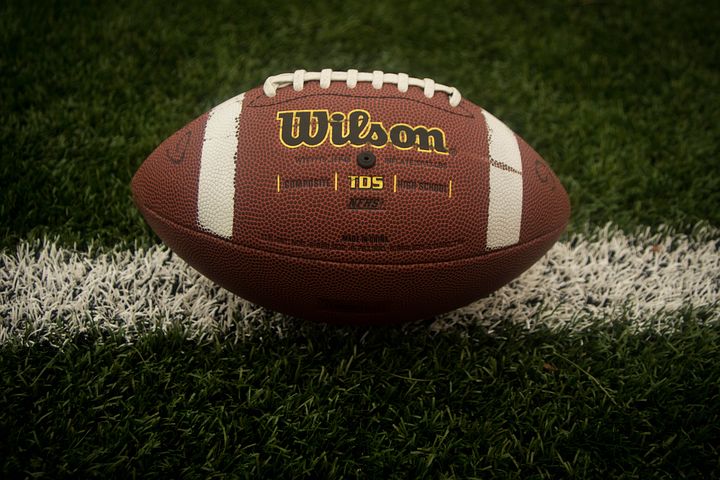 Crosby may not be a 5-star prospect like Camar Wheaton, who signed with the Alabama Crimson Tide, but he is a kid who put up a ton of yards and is now in the Mississippi record books.

Not too shabby, young man.

Now, a team like Southern Miss could benefit from such a player. The Golden Eagles running game has left a lot to be desired the last couple of years. In 2020, they rushed for:

Not exactly setting the world on fire running the old pigskin between the tackles. It could be because of the offensive scheme, a coaching issue, or not recruiting the right players.

I know, I know, all of you are out there screaming “Tony, what is your point?”

My point is this: The home-town Golden Eagles did not offer Crosby a scholarship. He signed with C-USA opponent Louisiana Tech over offers from Arkansas State, East Carolina, and ULM.

But why wouldn’t you establish a relationship with and offer a scholarship to a potential recruit who had a record-breaking senior season? And one that played high school ball just a short drive down the road from M.M. Roberts Stadium.

Now, you could chalk it up to the lack of a stable coaching staff, one that was in limbo all season. Head Coach Jay Hopson resigned after an opening game loss. Interim coach Scotty Waldren left mid-season to take a head coaching job somewhere else, and coach Tim Billings finished out the season with the interim tag as the team finished with a 3-7 record.

As a result, Southern Miss went out and hired former Tulane offensive coordinator Will Hall as the new head football coach.

But this isn’t the first time that Southern Miss let one get away from their own backyard. Remember QB John Rhys Plumlee from Oak Grove? He wasn’t recruited or offered by Southern Miss either and he signed with in-state rival Ole Miss after he de-committed from Georgia (according to 247sports.com).

Secure Your Borders, Both in Mississippi and in Hattiesburg

As a Southern Miss graduate and fan (Class of ’95), I want my alma mater to return to some consistent gridiron success they have enjoyed in the past. That can only happen with the consistent and accurate talent evaluation of prospects, prospects who sometimes play within your own city limits.

Material for this article sourced from cfbstats.com. maxpreps.com