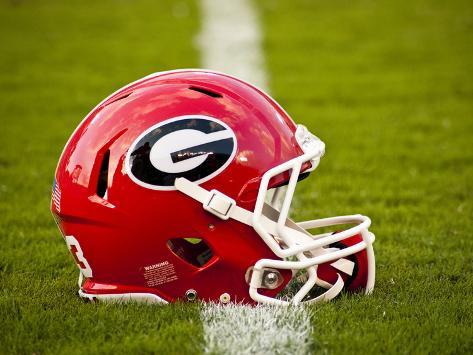 The #9 Georgia Bulldogs (7-2) took a short trip to Atlanta to take on the #8 Cincinnati Bearcats (9-0) in the Chick-fil-A Peach Bowl. Cincinnati’s dreams of an undefeated season and of making a statement to the college football world that a team from the Group of Five belongs in the College Football Playoff were dashed as Georgia wins the Peach Bowl in dramatic fashion, on a 53-yard game-winning field goal by PK Jack Podlesny.

Georgia was without three starters for the game:

The Bearcats wanted to make a statement. They were on their way to doing just that, taking a 14-10 lead into halftime. Cincinnati was fired up and playing inspired football.

But the Georgia defense had other plans.

No success on 3rd down

Cincinnati missed a field goal in the 2nd quarter, which was the difference in the margin of victory. Georgia missed on a 2-point conversion.

Bogged down in the 2nd half

The Bearcats scored only once in the second half. Their second-half possessions looked like this:

With 1:31 left in the game, Georgia forced a Bearcat punt. J.T. Daniels then led the Bulldogs on an eight play, 44-yard drive to put themselves in field goal range. PK Podlesny then booted the ball right down the middle.

There were 0:02 seconds left on the clock.

On the ensuing kickoff, the kick returner for Cincinnati let the ball bounce and roll, having to run back to retrieve it. He then touched the ball with his knee down at the 2-yard line, instead of letting the ball roll into the endzone and then spotting the ball at the 25-yard line.

Standing in his own endzone and hoping for a miracle, Desmond Ridder took the snap and was immediately swarmed and tackled by the Georgia defense for a safety.

With Daniels as the starter, Georgia was averaging 41 points and 498 yards per game. His stats vs Cincinnati:

Georgia finished the year at 8-2. Cincinnati ended with a 9-1 record.

Material for this article sourced from ESPN.com, and cfbstats.com.