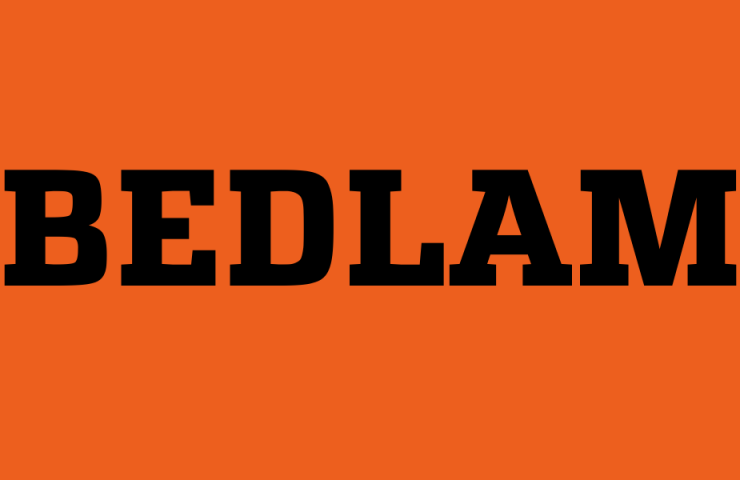 Bedlam will descend upon Stillwater, Oklahoma on Saturday as the annual battle between arch-rivals #10 Oklahoma (10-1) and #7 Oklahoma State (10-1) rages on. The Sooners have a 17-4 record in the series since 2000, and they have won the last six meetings.

But in this year’s dust-up, things could be different.

The Cowboys are Rolling

The Cowboys are on a 4-game winning streak, and the defense has allowed just 23 points total over those four contests.

QB Spencer Sanders leads the offense (31 points/game) on the field. He has passed for 1989 yards, 15 touchdowns, and 6 INTs. He has also added 417 rushing yards and five TDs on the ground.

Last week in a 23-0 win over Texas Tech, Sanders passed for 239 yards and one touchdown, and he added a rushing touchdown. His lone TD pass went to freshman WR John Paul Richardson. Richardson finished the game with 6 catches for 41 yards. It was his second touchdown catch of the season.

RB Jaylen Warren is the leader in the ground game, gaining 1078 yards and 10 touchdowns.

Jim Knowles has been the Defensive Coordinator for Oklahoma State since 2018. He is the mad scientist that has turned the Cowboys’ defense into a monster. Their rankings as a unit in the FBS:

The defensive leaders on the field are:

The Sooner Schooner has a Busted Wheel

Oklahoma has taken a step backward offensively this season, compared to years past when they were ranked in the Top 10 in total offense from 2015-2019. Last year they ranked #11 and in 2021, they are ranked #34.

The Sooners have averaged 38 points per game (10th in the FBS) this season through 11 games. QB Caleb Williams and QB Spencer Rattler are spelling each other at the quarterback position. Williams can make plays with both his arm (1418 yards passing, 15 TDs, 4 INTs) and his legs (365 rushing yards, 6 TDs).

Williams passed for a touchdown and rushed for a score last week in the 28-21 win over Iowa State.

The rushing attack is handled by junior RB Kennedy Brooks. Brooks has rushed for 972 yards, 10 touchdowns. He is averaging six yards per rush.

But there is a busted spoke on the offensive wheel of the Sooner schooner. The offensive line has allowed 27 sacks this season, an average of two per game. That’s bad enough to rank 85th in the FBS in sacks allowed.

Look for the Cowboys to exploit that deficiency early and often.

The Oklahoma defense is led by:

As a unit, they are ranked in the FBS as follows:

And the Winner of the Bedlam game is?

Who wins this version of Bedlam? Does Williams make it so that the Cowboys’ defense can’t stop him, they only hope to contain him (channeling my inner Dan Patrick there)?

Or, does the monster that is the Cowboys’ defense make the Sooners’ offense curl up in the fetal position and Oklahoma State wins their first Bedlam game in six years?