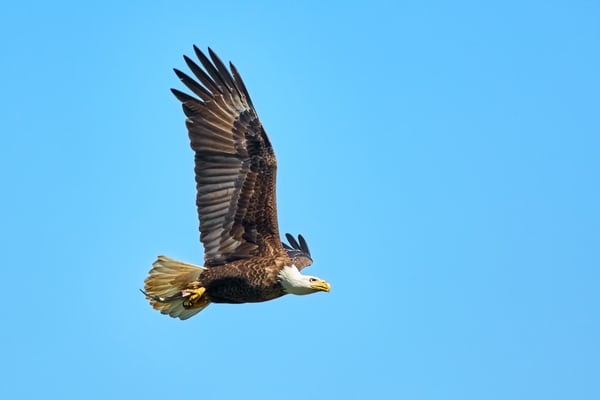 The Auburn Tigers decided to part ways with Head Football Coach Gus Malzahn and will pay him $21 million to walk away and not coach Auburn in 2021. After the search committee interviewed/considered several candidates, the new Auburn coach will be Bryan Harsin, a model of consistency and success on the field during his tenure as the OC and later the head coach at his alma mater, Boise State.

Harsin, a former Boise State quarterback, was the offensive coordinator at Boise State from 2006-2010 under former Head Coach Chris Petersen. Harsin became the head coach at Arkansas State in 2013, ironically following Gus Malzahn who left to take the Auburn job. He led the Red Wolves to a 7-5 record.

Harsin took over as head coach for Boise State in 2014 when Petersen took the head coaching job at Washington.

In his seven years in Boise, Harsin led the Broncos to five appearances in the Mountain West Conference Championship Game and winning three conference titles.

He is also known to have some trick plays in his playbook, and never was that more evident than in the 2007 Fiesta Bowl against the mighty Oklahoma Sooners. As the Offensive Coordinator for the Broncos, he called for a hook and ladder play and a Statue of Liberty play to upset the Sooners 43-42. The Broncos capped off an undefeated 13-0 season and finished ranked 5th in the final AP Poll.

Under Harsin’s leadership as the OC at Boise State from 2006 to 2010, the Broncos offense was ranked in the Top 5 in scoring offense 4 out 5 years, averaging 40 or more points per game.

Harsin’s recruiting classes didn’t exactly set the world on fire, as the class rankings below show (according to 247sports.com):

But Harsin was able to get these recruits to play above their skill level and overperform on the field. From 2014-2020, Boise State’s record is as follows:

As of this writing, the cupboard is not completely bare at Auburn. Barring any decision to enter the NFL Draft or enter the transfer portal, the following players should return for the 2021 season:

The two biggest questions for Bryan Harsin going into 2021 are these:

Malzahn beat Nick Saban and the Crimson Tide 3 times during his tenure on The Plains.

Can Harsin go into the living rooms of 4 and 5-star players and convince them to come and play college football at Auburn? That remains to be seen.

Look for Bryan Harsin to draw a lot of interviews during 2021 SEC Media Days.

Material for this article sourced from cfbstats.com, sports-reference.com, and 247sports.com.

Previous ArticleAll He Does is Make Plays and Score Touchdowns
Next ArticleAlabama vs Notre Dame: A College Football Playoff Preview