Home » LSU vs Texas A&M: Tigers on the Prowl for their 10th Win 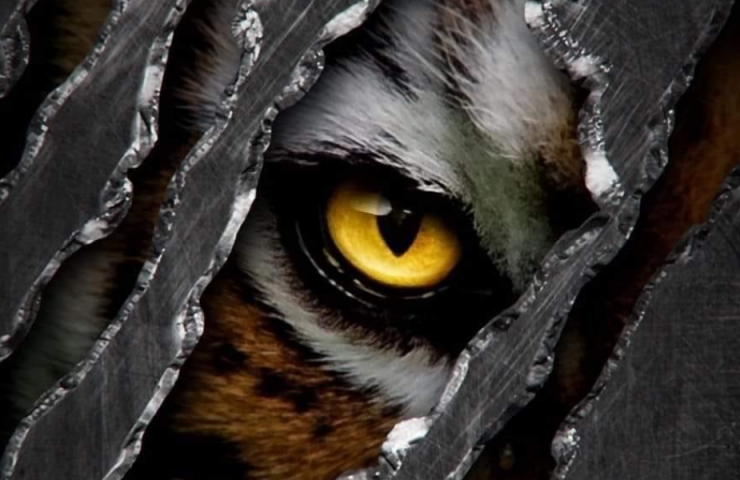 LSU vs Texas A&M: Tigers on the Prowl for their 10th Win

LSU vs Texas A&M. A tale of two teams. One has secured a spot in the SEC Championship Game. The other has secured a place in the group photo as one of the most overrated teams in the history of college football.

Before the lackluster 20-3 win over UMass, the Aggies were coming off a six-game losing streak. And, since a week one 31-0 shutout over FCS Sam Houston State, Texas A&M has failed to score 30 or more points in a game.

To say they have underachieved would be a gross understatement. The Aggies were ranked #6 in the preseason polls before the start of the season. They were the talk of the town in the off-season after signing the #1 highest-rated recruiting class of all time.

However, Injuries to key players (WR Ainias Smith), player suspensions, and an all-out assault on Jimbo Fisher’s “team culture” have contributed to one of the worst seasons of Texas A&M football in a half-century.

Above all, Fisher’s $86 million dollar buyout is an albatross around the neck of the athletic administration and football program.

Fans have lost faith and patience.

The Tigers have exceeded everyone’s expectations. LSU was projected to finish 5th in the SEC West at the start of the season. A week one loss to Florida State and a blowout loss in Death Valley to Tennessee aside, LSU has reeled off five straight wins, including two wins against Top Ten teams (Ole Miss and Alabama).

As a result of their efforts over the past five weeks, LSU is ranked #5 in the latest College Football Playoff rankings. The Tigers have earned a berth in the SEC title game as the champions of the SEC West.

But first things first, beat Texas A&M on the road.

The Tigers have played inspired football on both sides of the ball. QB Jayden Daniels continues to be the engine that drives the purple and gold machine. Daniels has passed for 2377 yards and 15 touchdowns, with only two INTs on the season. In addition, he has rushed for 740 yards and 11 TDs.

RB Noah Cain scored three rushing touchdowns against the Blazers and was awarded the game ball.

The Tigers executed a balanced attack against UAB, passing for 299 yards and rushing for 269 yards.

Over the five-game win streak, the LSU defense has racked up 12 sacks and 25 tackles for loss. It’s not how you start, it’s how you finish.

And LSU looks to finish strong.

As of this writing, the Vegas line has the Tigers as a -10 point favorite. LSU has won three of the last five meetings in College Station and is playing top-notch football. The Aggies certainly are not.

The Aggies have fielded a talented, but very young team. Fisher has played several young freshman players perhaps before they were truly ready. The Aggies’ performance on the field is certainly evidence of that.

Look for the Tigers to roll into College Station and get their 10th win of the season.