Home » Iowa State Football Looks to be Even Better in 2021 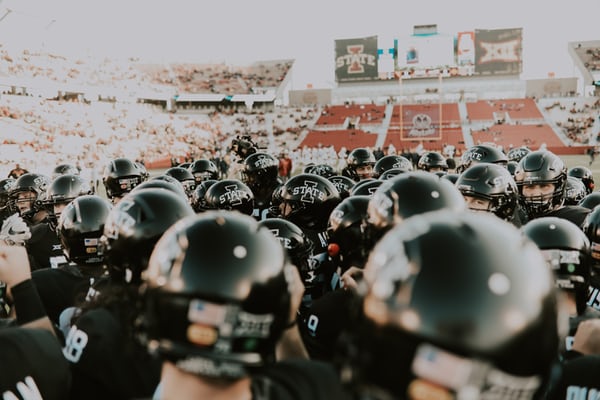 Iowa State Football Looks to be Even Better in 2021

The 2020 season, as chaotic as it was, was a season of firsts for one Big 12 school. After their greatest season in school history, Iowa State football looks to be even better in 2021.

A Season of Firsts

In 2020, the Cyclones (9-3) turned in the greatest season in school history under head coach Matt Campbell (35-28 at Iowa State). As a result, they achieved many firsts:

Campbell is already the winningest coach in school history, with 34 wins and a 54.8 winning percentage. He was a finalist for the Eddie Robinson Coach of the Year Award.

He was named the Big 12 Coach of the Year last season.

The Cyclones will return all eleven starters on offense. The leaders will be senior quarterback Brock Purdy and junior running back Breece Hall.

Purdy will begin his fourth year as the starter.

Hall turned in an outstanding season and earned numerous accolades. His stats according to cfbstats.com:

After taking advantage of an NCAA rule implemented in 2020 that put a blanket waiver on everyone’s eligibility, the Cyclones will return five seniors, according to www.cyclones.com:

Six of their first eight games will be played at Jack Trice Stadium, and they will finish the season with four consecutive road games.