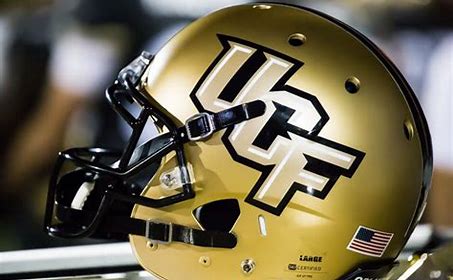 Gus Malzahn Takes Over at UCF

Malzahn has a 77-38 coaching record, a .670 winning percentage. He was named National and SEC Coach of the Year in 2013 after leading Auburn to a 12-2 record and a berth in the BCS National Championship Game, losing to Florida State.

And, he beat Nick Saban and the Alabama Crimson Tide three times.

Malzahn will have a very good quarterback in 2-year starter Dillion Gabriel. His stats this past season:

The Knights will open the season hosting Boise State and will play at Louisville in the non-conference portion of the schedule.

They will play East Carolina, USF, Memphis, and Tulane at home. Cincinnati, Temple, Navy, SMU will be on the road.

UCF signed 21 players for 2021, including one 4-star recruit: Athlete Titus Mokiao-Atimalala from Hawaii.

Malzahn runs variations of the spread offense. With the exception of maybe Nick Marshall, He will arguably have his best quarterback in Gabriel. UCF has some of the best facilities in the country and is located in the fertile recruiting ground that is Florida. Malzahn will have to play catch up though. Spring practice is right around the corner. He will have to hire a coaching staff (if he chooses) and install his offense. But this is a solid coaching hire for UCF and exciting times await the fans in the Bounce House.

Material for this article sourced from cfbstats.com, fbschedules.com, and sports-reference.com