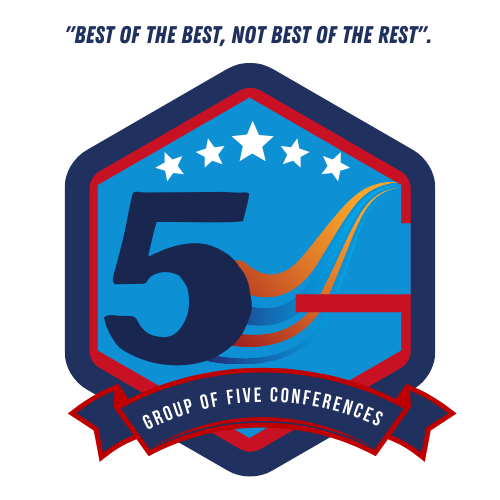 By: Tony Thomas  The Group of Five, apparently not worthy enough to play in the College Football Playoff, had two players selected in the 1st round of the 2021 NFL Draft. Both players, LB Zaven Collins of Tulsa and Payton Turner of Houston, played in the American Athletic Conference. Collins was selected at #16 by the Arizona Cardinals, and Turner went to the New Orleans Saints at #28.

The Group of Five

What the Cardinals Get in Zaven Collins

At 6-4, 260, Collins was a three‐year letter winner and three‐year starter. He declared for the NFL draft and did not play
in the Armed Forces Bowl. Named the 2020 National Defensive Player of the Year, Collins took home both the
Bronko Nagurski Trophy and the Chuck Bednarik Award, and was also named the winner of the Lombardi
Award. He finished as the runner‐up for the Butkus Award, given to the nation’s top linebacker.

Selected as a Consensus All‐America selection, Collins stats are impressive: 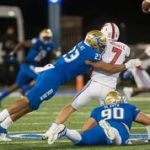 What Zaven Collins Gets in the Cardinals

Collins goes to an Arizona Cardinals team that finished 8-8 last season, good enough for 3rd in the NFC West. They had two players that each finished with 118 tackles: Budda Baker and Jordan Hicks. The Cardinals were very solid on the defensive side of the ball in 2020:

The eight losses posted last year are a little misleading in the fact that the average margin of defeat was 7 points. So they kept every game close. 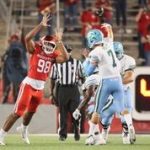 What the Saints Get in Payton Turner

At 6-6, 270 Turner was selected American Athletic All-Conference Second Team in 2020. Turner was a Team Captain who led Houston with 10.5 tackles for loss and five sacks and registered 25 tackles in just five contests.

What Payton Turner Gets in the Saints

Turner goes to a Saints team that ranked in the Top 5 of the NFL. The Saints defensive stats:

Group of Five Has Two Players Go in the 1st Round of the NFL Draft. More to Follow.

The Group of Five teams has very good football players waiting to hear their name called over the next two days in rounds 2 through 7. They also have dreams of playing in the NFL. And for a lot of G5 players, an opportunity is calling.