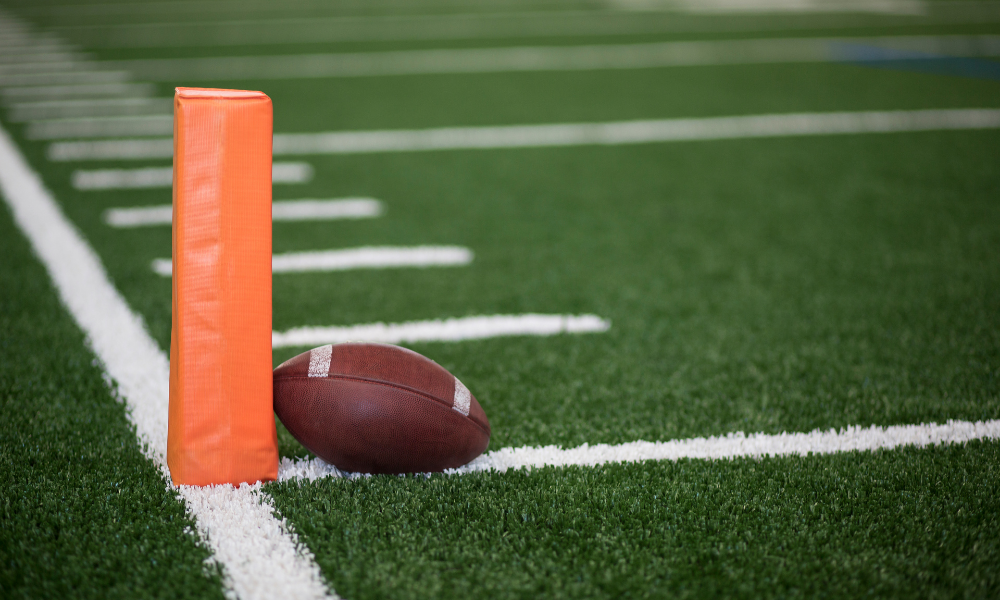 The offense is led by QB Jaylon Talton. Talton has passed for 2374 yards, 37 touchdowns, and 2 INTs. He has completed 68% of his passes.

For the season, Talton has turned in some outstanding performances:

The rushing attack is led by Alex St. Julien, who has rushed for 1170 yards and 11 touchdowns. St. Julien averages 10 yards per rush.

Talton throws to three receivers who have reached gained over 600 yards receiving:

The Lions have gained 4433 yards of total offense, averaging 443 yards per game. They have scored 50+points in three of their last four games.

Grace Prep has allowed a touchdown and an extra point per game. But over their last five games, the Lions have allowed 19 points total. That’s an average of only 3.8 points allowed over that span.

That stingy defensive unit is led by: