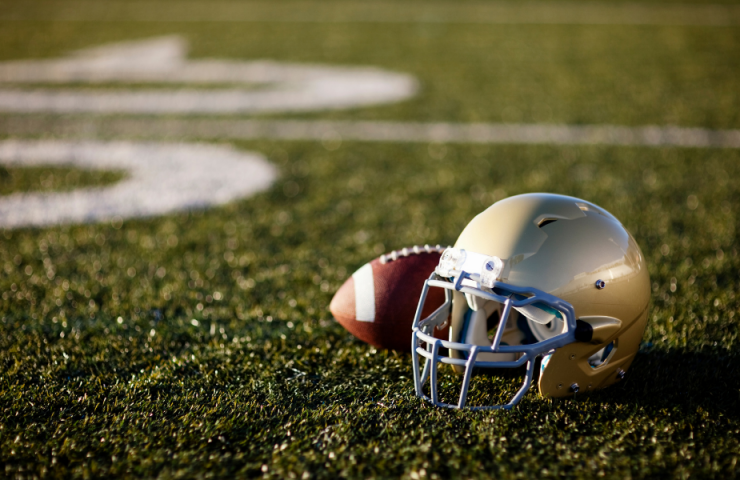 It’s the Cardinals of Fort Worth Christian vs Dallas Christian Chargers in the regional round of the TAPPS-Division II playoffs. The kickoff is set for Friday night at 7:30 PM.

Fort Worth Christian vs Dallas Christian

The Cardinals are led on offense by QB Trevor Andrews. Andrews has passed for 1713 yards and 15 touchdowns, and only two INTs. Andrews has also added four rushing touchdowns.

The ground game is in the capable hands of Karter Marlow (429 yards, 5 TDs) and Luke Anderson (427 yards, 8 touchdowns).

Andrews’s favorite target has been Jacob Trimble. He has caught 67 passes for 1033 yards and eight touchdowns (averaging 15 yards per catch).

Fort Worth Christian is on a three-game winning streak and has scored 50 or more points in each of those three games. But, they have a 4-14 record vs Dallas Christian and have lost the last two meetings.

QB Luke Carney leads the offense on the field. Carney has passed for 1554 yards, 19 touchdowns, and only 4 INTs. He has also added 5 rushing touchdowns and is completing 67% of his passes. In his last six games, Carney has thrown 15 touchdown passes and only 1 INT.

The rushing attack is led by Jalil Brown, who has rushed for 970 yards and 14 touchdowns, averaging 8.6 yards per rush. He has rushed for 100 yards or more in each of his last five games, including 225 yards in a 35-13 win over Fort Bend Christian. Brown has posted three games with three rushing TDs.

On defense, the Chargers are led by:

Does Fort Worth Christian get their first win in three years against Dallas Christian? Leave a comment below.