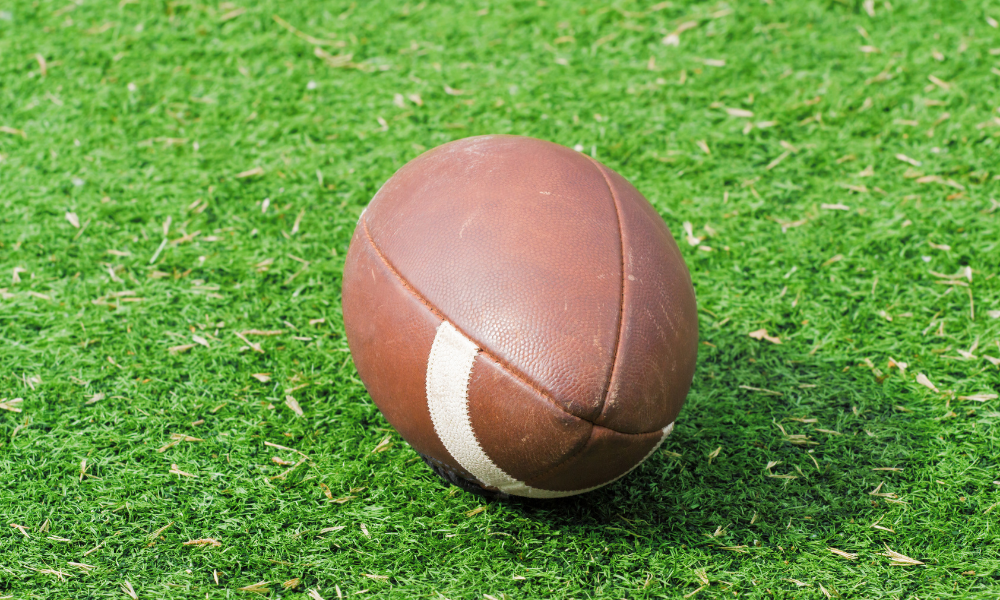 The Eagles of Fort Bend Christian Academy are 8-3 on the season as they roll into the Regional Round of the Division 2 TAPPS playoffs. They are coming off a 59-12 win over Brentwood Christian.

The Eagles are averaging 44 points per game on offense and allow 18 points per game on defense. That high-scoring offense is led by sophomore quarterback Brady Dever. Dever has passed for 3484 yards, 49 touchdowns, and just four INTs (in 312 pass attempts). He has also added four rushing touchdowns.

Fort Bend Christian is currently on a six-game winning streak.

Dever is averaging 312 yards passing per game. This season, he has recorded:

Dever accounted for six touchdowns in a Week 2 win over St. John XXIII. In the last three games, Dever has passed for 15 touchdowns and just 1 INT. He has received some interest on the football recruiting trail from UMass and Oklahoma State.

The running game is powered by running back Sam LeBlue, who has rushed for 1545 yards and 11 TDs. He has produced seven games of 100+yards rushing and two games of over 200+yards rushing.

Dever has three receivers who have caught double-digit touchdowns this season:

This season, the Eagles have recorded four games of 50+ points and 2 games of 60+ points. They have gained 5513 yards of total offense (average of 501 yards per game).